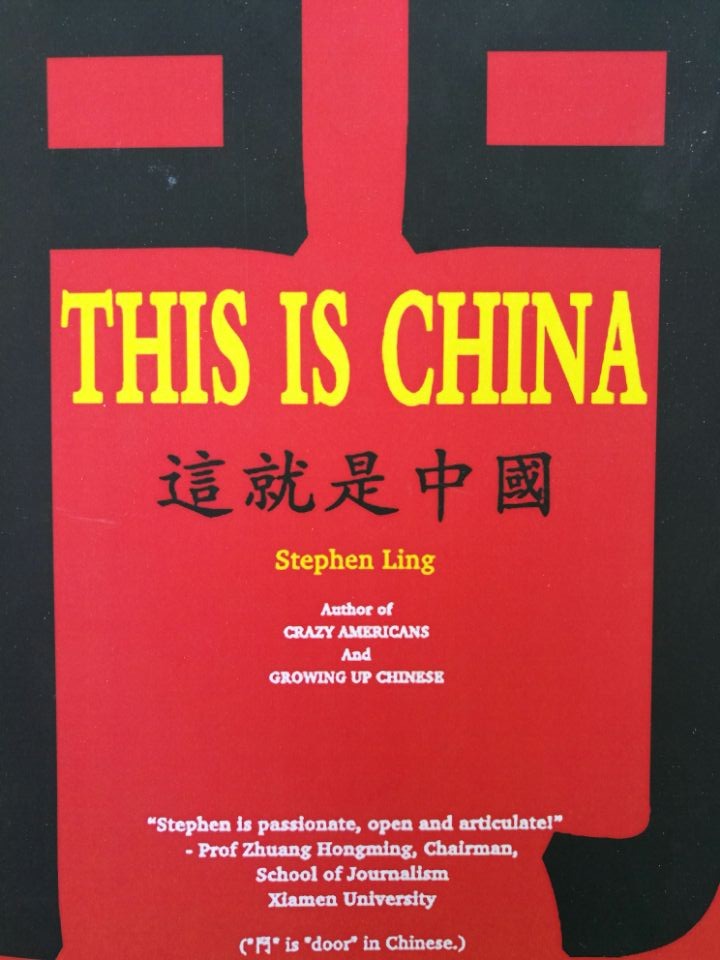 PERSONAL NOTE: I have decided to share my book with students and friends in China where it is very difficult to buy this book…it costs too much from Amazon.com…sadly they do not carry it in China’s Amazon.com…Enjoy it, Steve November 2018

Maybe I was a willful, stubborn, boisterous American. Loud, wherever we might be. I should have learned this—my public behavior—long ago when I first visited my sister in England. After about a week of watching BBC News and reading the Manchester Guardian daily, I felt equipped, knowledgeable about English social and political landscape, and confident to meet my sister’s many English friends. Her white female friend took us in her small car (cars were small in England because of the high price of petrol and lack of adequate parking spaces, they told me) one early morning around 10 AM for a country drive because I had expressed a strong desire to see the beauty of the English countryside. Yes, in some places, the small car had to stop to let the car from the opposite direction to pass by because of the narrow country roads. In many areas the branches of trees formed a heavy canopy, like umbrellas near a beach to shield you from the hot sun. I loved it. And around 10:30 AM, Karen said to my sister, “Sue, shall we have tea?” and she pulled her car into a small parking space next to this old building. I told my sister, “Why are we having tea so early in the morning. We have not seen anything yet.” Instantly she told me to shut up. “You are in England, brother.” (Most Chinese do not use names to speak to a sibling. Brother or sister, will do.)

Inside the old building, I could smell fresh tea and saw many kinds of cakes and sandwiches for the guests. The teapot was old, the tea cups and saucers were old and the furniture looked awfully old to me. I recalled when my friend and his wife took me to have a dinner at a Chinese restaurant in San Francisco—my first time to the United States—and I learned for the first time as a Chinese that the older the Chinese tea pot the better the taste of the tea. In fact, the best way to clean a tea pot is not to use anything to scrub the inside but to rinse it gently with clean water each time after use, leaving that layer of dark stain on the inside. A good tea pot might have a small crack on it and the same is true with the tea cups. The older the better, like wine or cheese. So here in England, sitting around a small old table—I got this sudden feeling everything in England is old because of its long history—I said something to Karen, “I have a feeling you British people love to have tea, so early in the morning.” I grew up in Malaya to call the white people, British people. With a big grim on her face she said this to me, “My dear Steve, your sister is British, I am English. You see,” she went on subtly, “I am English because I was born in England. Sue, your sister, immigrated to the United Kingdom long ago like many others from different parts of the British Commonwealth. So your sister is considered British. I am English.” That set the tone of how I should behave in public as long as I was a guest in England.

Time and time again, my sister would tell me, “Shut up. Say nothing. Why are you telling my English friends what to do with our problems in England? This is none of your business. You are an American. So stop telling them what to do with our problems here in England. OK? Get it?” I felt I had wasted all my time trying to watch the BBC News and reading Manchester Guardian, the top newspapers in England, so the American brother could appear intelligent, friendly and well-versed in international matters. I thought she would be proud of me. Not to her. She wanted no part of it.

This episode of my time in England came alive as I listened to what John, my Xiamen host said to me. He could have said “shut up”, but he was too much of a gentleman to me.

And this incident at the morning market did not bother me but the weather did. The weather was unbearably scorching hot and humid in July. You could fry an egg on the dry concrete pavement, compared to the mild and cool weather where I live in the Pacific Northwest in America. I remember telling John that Xiamen weather was not fit or suitable for humans, but tolerable and livable for certain insects. That I would never visit this place again in the summer. He said he and his wife and son were lucky to live in an apartment inside the campus. Most professors were allowed to live in apartments provided by the university and he was given an option to buy one at reduced price. He bought it. I am very lucky, he said. This is China, I finally got it.

And everything about the heat was almost forgotten when one evening we watched the TV news, like thousands of others across China, when Juan Antonio Samaranch, president of the International Olympic Committee (IOC) announced, in Moscow July 13, 2001, that Beijing was awarded the right to hold the Summer Olympic Games in 2008. There were celebrations and jubilation all across China, young and old waving flags, hugging and dancing and shouting with tears and joy late into the night after hearing the good news. I was literally shocked when the Chinese ambassador to Germany took over the podium and spoke in German to the world-wide audience of billions. Most Chinese ambassadors—career diplomats—sent to different countries of the world are able to speak the languages of the countries. Not our American ambassadors!