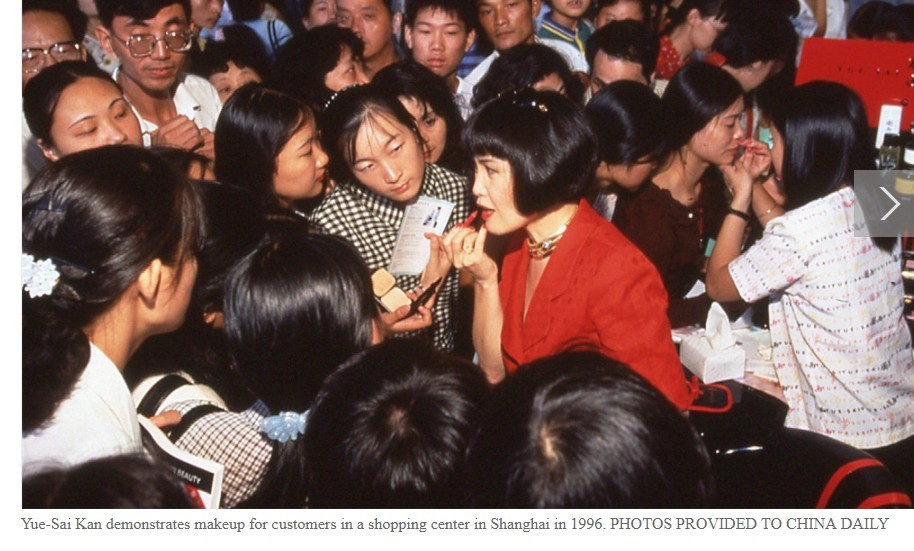 SPECIAL NOTE: THIS FEMALE CHINESE TV HOST AND FASHION ICON WAS SPREADING THE GOOD NEWS OF CHINA IN THE 80s? I was busy chasing after my own dream in USA…and I did not pay much attention to anything else in USA…so I missed her programs promoting China to the world! Also that is the beginning of China’s reforms and opening up to the world…This was after the death of Chairman Mao Zedong, and China was slowly emerging as a growing country in the world…This was before China was invited to join WTO world trade organisation 2001,,,anyway, now she is telling her story of what she did for China and USA…I wonder what has she been doing since the 80s…yes, making more money for herself selling her products! Typical Chinese in the 21th century, making money making money making money…Great story to read! Steve, USA, August 30, 2018 stephenehling@hotmail.com  weChat 1962816801